When talking about Mahjong in the West the first thing coming to our minds is old ladies who play this. But this does not mean that the Original Mahjong is not fun. It is an echo of old times when Mahjong in The USA became very popular.

First mentioning of this game is dated by 1895. This is exactly when this Chinese game became worldwide and won heart of people. British sinologist William Henry Wilkinson, this guy is very significant in a world of Mahjong. It was him who noticed the collecting-cards game, while working in the East. He recorded by ear, the game was called “Ma Chioh”, but no description added.

Mahjong in the USA

The huge popularity of Mahjong in the USA started in 1920s. Young and little company Abercrombie & Fitch brought the game from Asia. After the huge success of the first brought games, the CEO of the company Ezra Fitch sent all of her possible employees to China and told them to buy every variant of the game, no matter whether it is classic or not. This put the company on the Top by selling over 12 000 games in USA and specially Washington.

Find out everything about The Mahjong History.

The time of a huge popularity of this game that was successfully brought to the Western world, made Joseph Park Babcock to write “The Babcock’s Rules for Mah-Jongg”, also called “the Red Book of Rules”. This book gave a detailed explanation of all the rules of the game, which, turn out, was not easy to play.

The Author made his best effort to simplify the tough rules. This was the time when the Classic Mahjong game transformed into an entertainment mostly. Unfortunately, nowadays, you cannot find a game as Joseph made it. After his death all the changes was abolished.

Mahjong has been divided by 2 almost independent types of game:

Later, in 30s, USA made competitions of Mahjong Players. This game won a lot of fans all around the world by this time. But, we should say, that the game has developed and gone through changes a lot. The Mahjong, online and free game, which is common for us, has the name — the Jewish Mahjong.

Managers and sellers, immediately, got the point of a huge popularity of the game. The production of different equipment for the game started working and made the market full of things, for all the tastes and money.

Get yourself full information from our article Equipment for Original Mahjong.

On the other hand, China, as the inventor of the game, stepped in the niche later. They are producing all the equipment as well, but for the wider market. Cheaper materials and non-classic tiles, drawn with different things: girlish flowers, shoes, animals, cartoons, etc.

On our site we provide you with more than 150 games dedicated to any theme you can imagine in your head. We have such special additions as: 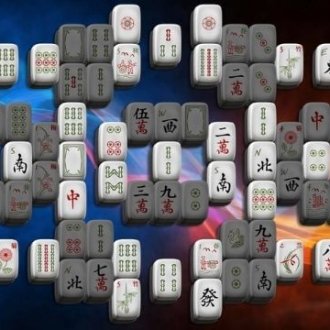 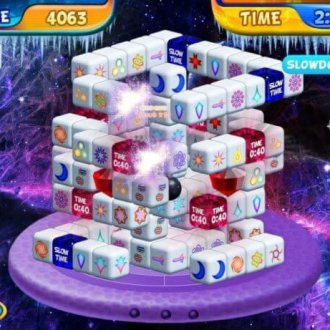 Articles 1 417
Mahjong Detective: Stolen Love If you are bored with everyday life, the free mahjong 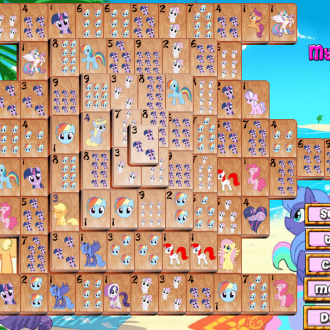 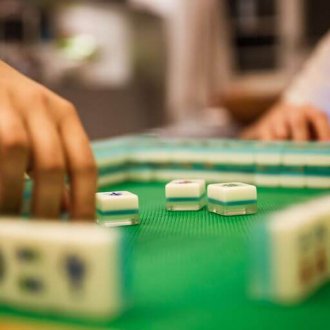 Articles 0 265
When you are thinking about Mahjong what comes to your mind first? Nowadays these 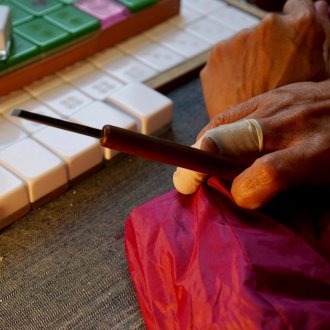 Articles 0 804
The Mahjong history of the game is a very questioning topic. Someone says this 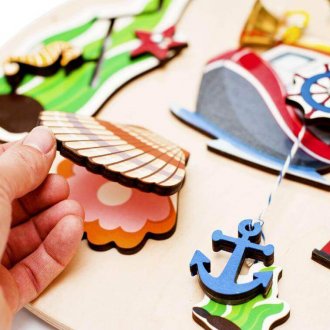 Articles 0 41
Apparently, not every company is focused on the production of toys for kids and 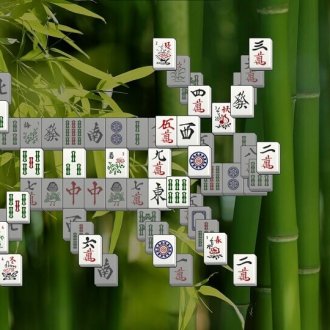 Mobile Mahjong Games 2 1,987
Play this game in two modes. Whether you are a kid or an adult, 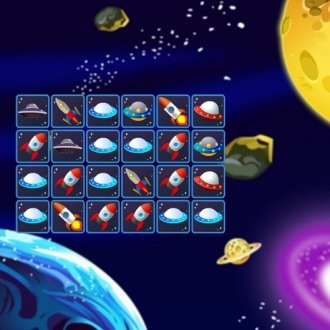 Mahjong Connect Games 0 114
Play and enjoy the plot and the background. Explore the space before astronauts do! 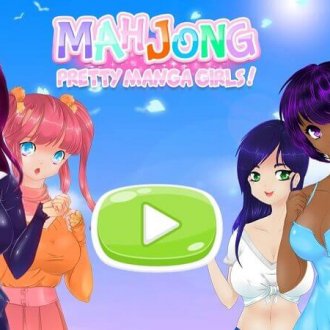 Mahjong Connect Games 1 120
The game is pretty easy to play, but the further you go the harder 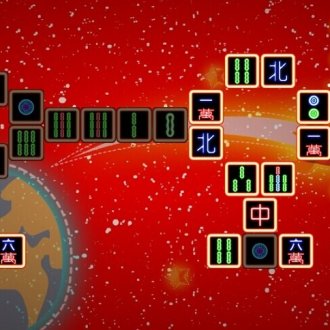 Mobile Mahjong Games 0 44
Use your attentiveness to win. Collect your tiles in pairs and clean up the
Leave a Reply Cancel reply
The Best Mahjong Games to play